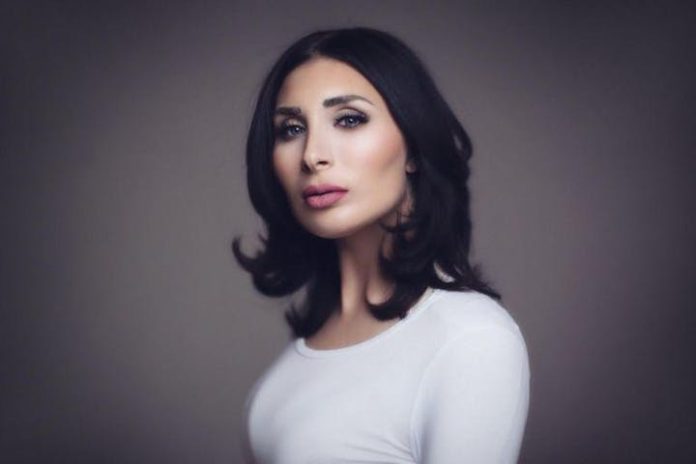 The Republican Club of Indian River will host prolific investigative journalist Laura Loomer on August 1st as the speaker for their monthly meeting.

As the nation finally begins to discuss the disgusting behavior of Congressman Ilhan Omar, mainly her terrorist sympathies and the fact that she married her own brother, the journalist who exposed it all during the 2018 election cycle will address Republicans in Vero Beach on the first day of August.

Ms. Loomer has been labeled the “most banned” woman on the planet, highlighting the fact that her presence on social media and fundraising platforms has been snuffed out over the past year due to the rise of censorship by the tech-left in Silicon Valley.

A Florida resident, Loomer is considering a run for Congress in South Florida, according to recent news reports. She is currently in Minnesota on a speaking tour discussing her investigative reporting into Al-Qaeda sympathizer Ilhan Omar.

You can follow Laura’s exploits by visiting her website at LauraLoomer.US. Those wishing to see her speak in Vero Beach can buy tickets here.