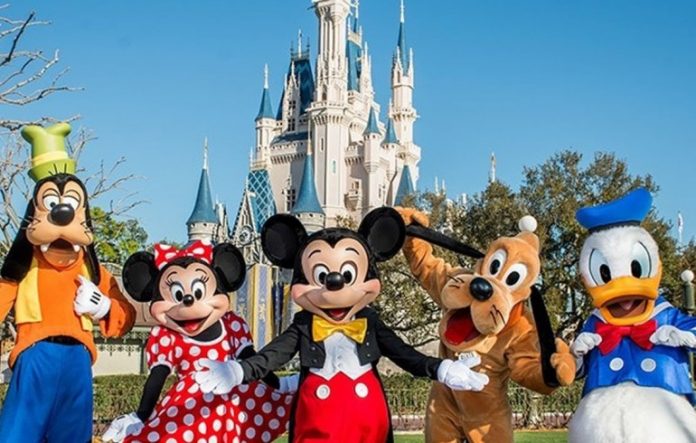 In what is a truly first world problem and debate, a local writer and host of progressive voices are acting like Disney shouldn’t be operating as a business… but more of a public right that loses money instead of securing the theme park’s future.

Reading the recent write-up from Orlando Weekly writer Ken Storey about Disney cutting the fat as they approach their 50th anniversary in 2021, you get the idea that Disney was founded as some sort of public works project with taxpayer money and that we all have a divine right to expect the theme park to continue employing people or providing live entertainment, even if those employees simply aren’t earning enough money for the theme park.

I have been going to Disney all my life. Yes, they have scaled back the live entertainment as the years have gone on, that cannot be debated. However, when discussing this change in what Disney and other theme parks are offering, you cannot ignore the context of why they might be making such changes. We live in an increasingly automated and digital age, one where parkgoers are looking for more interactions with vast and extremely detailed worlds created by Disney or Universal, think Universal’s Wizarding World of Harry Potter and Disney’s Pandora – The World of Avatar.

Yes these offerings still rely on human interaction from performers and park staff, but what was profitable and in demand twenty years ago might not be what people want today. But according to theme park critics and observers, Disney increasing their earnings annually and preparing for their 50th anniversary is outrageous. How could they be responsible to their shareholders? How could the CEO get a huge payday when less than profitable performer and park staff have been laid off?

It’s called business. Walt Disney World, which remains one of the most visited theme parks on planet earth, will respond to the market. Attendance may be down in comparison to years with cheaper ticket prices, but if cutting live performances and park staff ends up costing them more money than it is worth by firing them, the marketplace will force them to readjust. This is simple economics. The idea that Disney owes someone a lifetime job, even if their worth to the business doesn’t turn a profit, is socialistic at its core.

Disney doesn’t owe anyone anything… except their shareholders. Businesses are not charitable efforts. If the shareholders are worried about the bottom line and aren’t upset about Disney CEO Bob Iger’s hefty payday, that’s that.

Park attendees, enthusiasts, and writers covering theme parks have the right to be upset. They even have the right to make asinine arguments framing Disney’s decisions as a for-profit business as if they are required to eat losses and further the continued employment of no longer viable live performers or park staff.

We don’t have buy into their ridiculous narrative, just remember that.