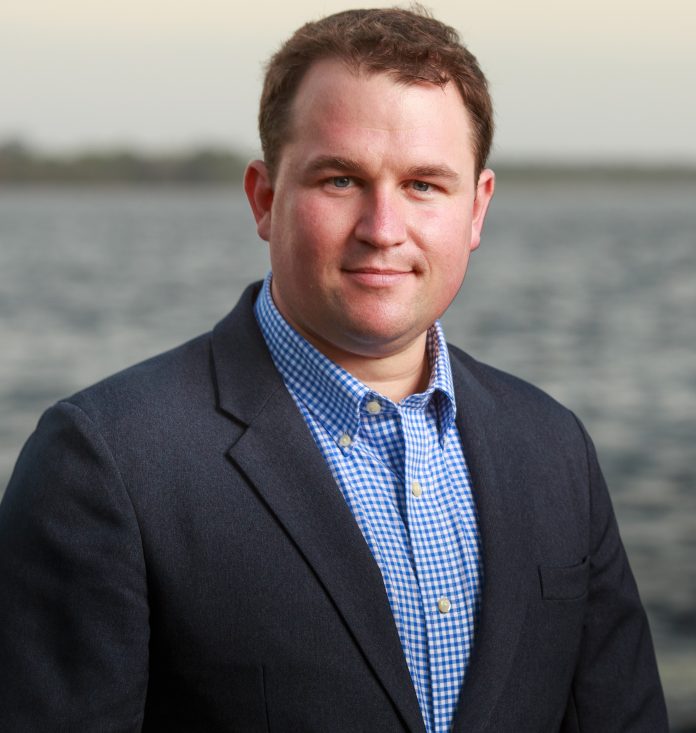 Judson Sapp, CEO of W.J. Sapp Railroad Contractor, confirmed to The Central Florida Post this morning that he is running for congress in Florida’s 3rd District this upcoming election. The current incumbent, Ted Yoho, imposed a strict term-limit requirement for himself when he defeated Congressman Cliff Stearns in 2012.

“Democrats are pushing a radical socialist agenda with no bounds – higher taxes, burdensome regulations, and significant erosions of our constitutional rights. I’m running for Congress because I want to fight back – for your family and mine!”

Sapp has long been a supporter of conservative functions in North Florida and frequently attends MAGA-centric events like the American Priority Conference held in South Florida at Trump National Doral earlier this month. He is one of the most prolific donors to America First candidates in Florida. According to Florida Politics, Sapp even hosted President Trump’s son Donald Jr. and his girlfriend Kimberly Guilfoyle at a fundraiser for Trump’s 2020 re-election campaign.

Incumbent Congressman Ted Yoho was elected after challenging then incumbent Cliff Stearns over his failure to abide by self-imposed term-limits and becoming hypnotized by the corrupting elements of the swamp. During his campaign, and after being elected, Yoho reaffirmed his intention to serve four-terms and retire. He is at the end of his fourth and final term.

Sapp told The Gateway Pundit, “Our nation does not suffer a revenue problem, we suffer a spending problem.  Some “conservatives” have lost their way – failing to balance budgets, creating more government, and sacrificing our freedoms for better poll numbers. This republic of ours is at a crossroads.  We will either go down the path of socialism, more government, and less freedom – or we will choose capitalism, less government, and more freedom. I choose the later.” 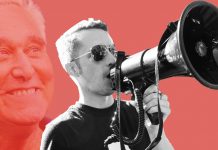