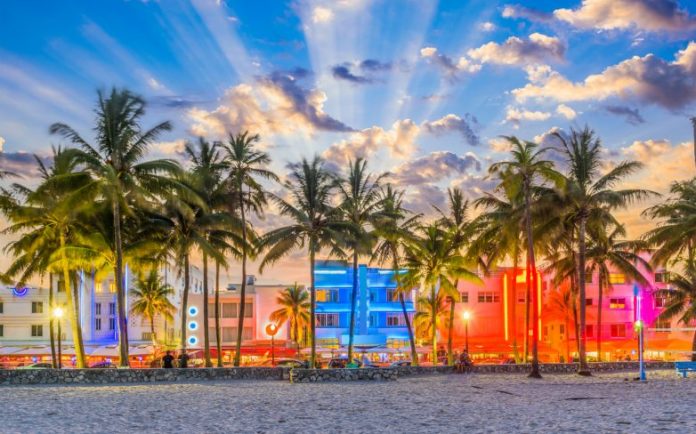 We spoke to a lawyer who represents dozens of cities and municipalities around the state of Florida and he said that what the City of Miami Beach is doing by claiming an investigation of leaks related to a closed investigation is illegal.

According to those city officials, they claim that their investigation into who leaked the evidence photos of the drug littered hotel room is in fact a continuation of the case. However, they have claimed on several occasions that the investigation was over and that they would not be charging anyone involved. In Florida, records like bodycam footage and crime scene photos are not allowed to be released while an investigation is still active.

We spoke to a lawyer who represents dozens of cities and municipalities around the state of Florida and he said that what the City of Miami Beach is doing by claiming an investigation of leaks related to a closed investigation is illegal.

“It’s a clever way to organize a classic Miami cover-up.”

More updates to come, until then… let the City of Miami Beach know how you feel about this gross violation of Florida public records laws. Call (305) 416-1883 or email PublicRecords@miamigov.com and tell them you want they should follow the law and stop this “Miami cover-up”.