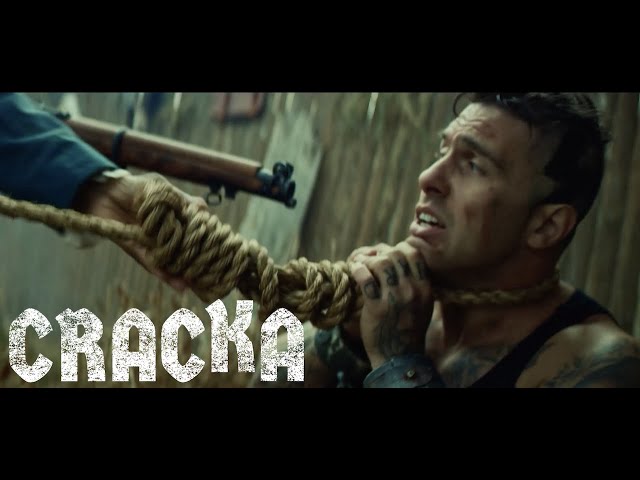 Dale Resteghini, a Hip-Hop music video producer based out of Boston, is set to release a series about a white man being transported to an alternate reality where whites are slaves to BLACK MASTERS. This “cinema” project looks poorly produced and filmed, with the trailer exhibiting traits of a movie made with Windows Movie Maker.

Sure to be a wet dream for BLM and Antifa activists, it illustrates how insane the modern progressive movement and Hollywood elite have become. While they bemoan the effects of alleged “systemic racism” and other conspiracy theories aimed at American society, Resteghini’s film will definitely satisfy the violent mob that continues to burn our cities and murder innocent police officers or bystanders.

It presents viewers with the idea of whites being raped and mutilated by BLACK MASTERS. All human lives matter and this film serves as a tool to divide us. While YouTube regularly takes down content from conservatives or anyone to the right of Karl Marx or Vladimir Lenin, they allow this BLM / Antifa smut on their platform. This fetish film is disgusting and sad.

Of course, the producers know NOTHING about history.  Over one million white Christian slaves were sold in northern Africa in the 16th to 18th centuries.

Resteghini’s Twitter account is full of anti-Trump hate, including him sharing a doctored image of PresidentTrump and Adolf Hitler, which was shared by obese CNN host Ana Navarro.

“Cracka doesn’t just tackle racism; it confronts it in a way you can’t possibly imagine. This unique series forces us – as a people, society, and overall a collective human unit – to look past color, look past our fears and pain, and see ourselves as people through the much-needed lens of love.”

Watch the trailer to see how demented this filmmaker’s vision is.