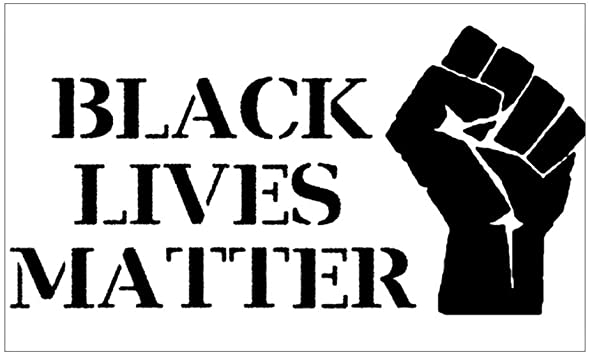 With the City of Sanford grappling with how to deal with forthcoming costs related to the failed experiment of SunRail and other budget shortfall concerns, city officials thought it wise to spend over $7,000 supporting the radical Black Lives Matter mob.

Weeks after Sheena Britton, a radical Black Lives Matter activist was appointed to an opening in Sanford’s 1st District, the Central Florida Post has learned that the taxpayers are in the hole for over $7,000 to pay law enforcement officers to keep the peace over the course of several marches that crippled Downtown Sanford.

The marches, which routinely shut down busy streets in the small Downtown area and lead to the harassment of restaurant goers and passersby, were not only monitored in person by the Sanford Police Department, but in one instance Sanford Police Chief Cecil Smith and interim Mayor Art Woodruff even joined the rabble. During this march, Smith and Woodruff stood feet from BLM activists shouting “BLACK POWER”.

According to public records requests obtained by the Central Florida Post, 34 sworn officers and a handful of supervisors, who are on salary, have been dispatched to patrol umpermitted BLM marches. Under normal circumstances, groups looking to use nearly 40% of the police force and shut down roadways, are required to pay certain fees related to closures and the burden of cost for law enforcement time becomes their responsibility.

From free speech film projects to political demonstrations, prior to the threats of riots and cancel culture fueling the Black Lives Matter mob, we all had to abide by the same rules and regulations that preserve law and order.

How many street lights could have been replaced or potholes filled? Graffiti removed or trash picked up across Sanford? Better yet, how many homeless people could have been fed, clothed or provided a safe place to stay for the night?

Shame on the Black Lives Matter mob and shame on the City of Sanford for allowing this abuse of our hard earned taxpayer funds to occur.

With that being said, thank you to the men and women in law enforcement who handled this mob in an honorable and professional way that makes all Sanford residents proud.

End the unrest. End the roving mob of angry protesters. Let’s get our police back to handling things that matter and keeping our community safe.