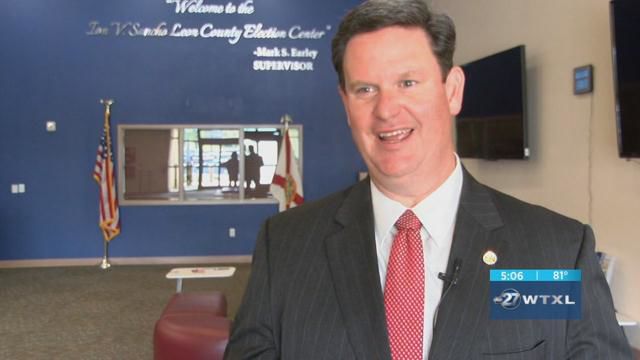 Tallahassee Mayor John Dailey is “frustrated” that a man who was beaten by a mob of anarchist BLM agitators isn’t under arrest after drawing a firearm to fend off his attackers.

The Mayor of Florida’s capitol city is pledging his fealty to the radical and racist Black Lives Matter movement by continuing to call on the State Attorney to charge a man who was surrounded and beaten by a mob of Black Lives Matter agitators this past Saturday.

Hundreds gathered to protest the lawful shooting of creepy sex offender Jacob Blake, who brawled with officers and had a knife on him as he reached into the drivers side door of his vehicle after being stopped by police.

Footage released by Tallahassee Police Department clearly shows the man being beaten to the ground for no reason by violent BLM thugs. After a few seconds, the yet unidentified man pulled a pistol, sending the thugs running, and then promptly surrendered his weapon to the police moments later.

According to Florida Politics…

Notably, the Mayor’s remarks come less than 24 hours after the Tallahassee Police Department and State Attorney’s office determined the man was “under attack” and “acted lawfully.”

As expected, Tallahassee Community Action Committee, who organized the illegal and unpermitted “peaceful protest” called the man’s actions “white supremacist aggression”, while refusing to denounce the violence from their fellow “peaceful protesters”.

Unfortunately this is par for the course right now in America, where left-wing Democrat Mayors and elected officials have encouraged and allowed a “SUMMER OF LOVE”, where domestic terrorist groups like Antifa and BLM have set cities ablaze and killed police officers and Trump supporters with impunity.

This will be the new normal for every American city and suburb if Joe Biden gets elected.